Went to the Action against Islamophobia & White Supremacy; Andrew was able to make it too, although we slipped away to warm up after the first few speeches. Today I see it ran to 4:30 rather than to 2:30 as announced, and at least one person asked why anyone even bothers with speeches at an outdoor demo, given the usually poor sound systems, so I feel less guilty about sneaking off early.

This had kind of been scratching at the back of my mind for a while, but I'm glad other people said it because they make the point more coherently that gamergate and the sad/rabid puppies were arguably alt-right dry runs for the Trump campaign.


I think Nana has been having bad dreams -- several times of late she's meowed in her sleep and awoken with a startled expression.

Meanwhile, in self-care, we got Andrew's winter coat and his blazer dry-cleaned and pressed, and they look much sharper, so go team dry-cleaning. However he says the tiny hole that the dentist insisted he didn't make last visit has started to bother him even more, so I'm going to have to make an appointment tomorrow.
Inspired by one of these ads, I contributed to the "I lik the bred" cycle: 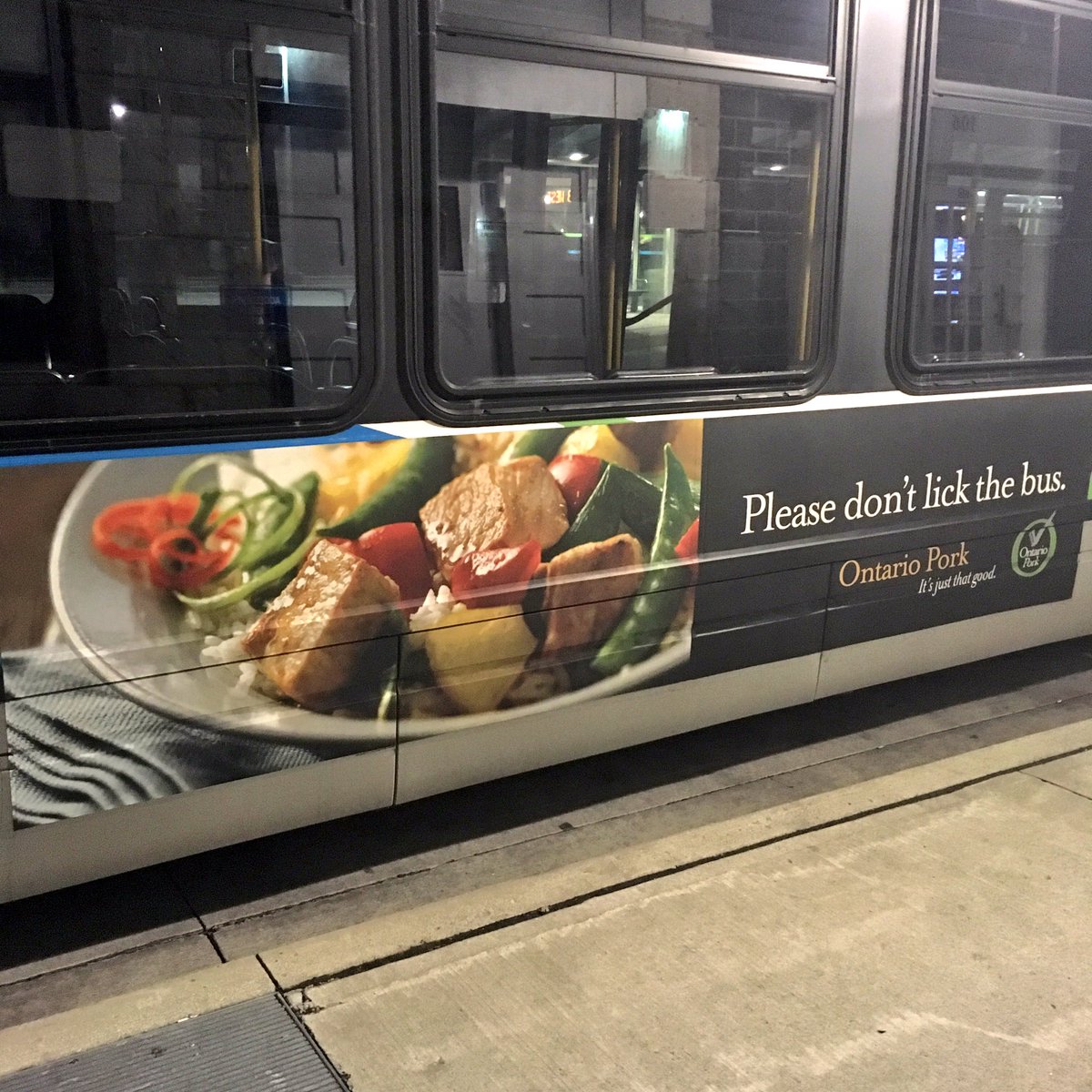 Gojira, me:
And when unfed,
I hunger gret
Too smal the bred!
So city street
Bestride I thus
And 'fore I eet
I lik the bus.
Collapse